The Collège is the first level of secondary education in the French school system. Students aged 11 to 14 will spend four and a half days per week studying the majority of their subjects with French native teachers in the Collège International Fontainebleau, a French public school with two international sections – Anglophone and Germanophone. The school is on the same campus as the Ecole Léonard de Vinci and the Lycée François 1e but has its own entrance on rue Guérin.

Mr Patrick Moreau is the Principal of the Collège and his deputy is Mr Arnaud Masoni.

The Collège has approximately 900 students of which about 20% are in the Anglophone Section. The Section students have six hours of lessons per week in English Language and Literature and History-Geography with English native teachers. In every grade, our students are divided into three classes and mixed with other non-Anglophone students. Only during Section periods do they find themselves exclusively with Anglophone students.

When enrolling in the Collège, students will be asked to choose if they want to study a Modern Language in Sixième. Currently Anglophone Section students can choose to study German. Anyone whose knowledge of either English or French is weak would be discouraged from embarking on yet another language. For some students, the transition to the demands of Sixième is a difficult one and it is often better for such students to have more time to concentrate on organising their work in fewer subjects.

In cinquième, students who are not already studying a modern language, can choose to study Spanish or German. 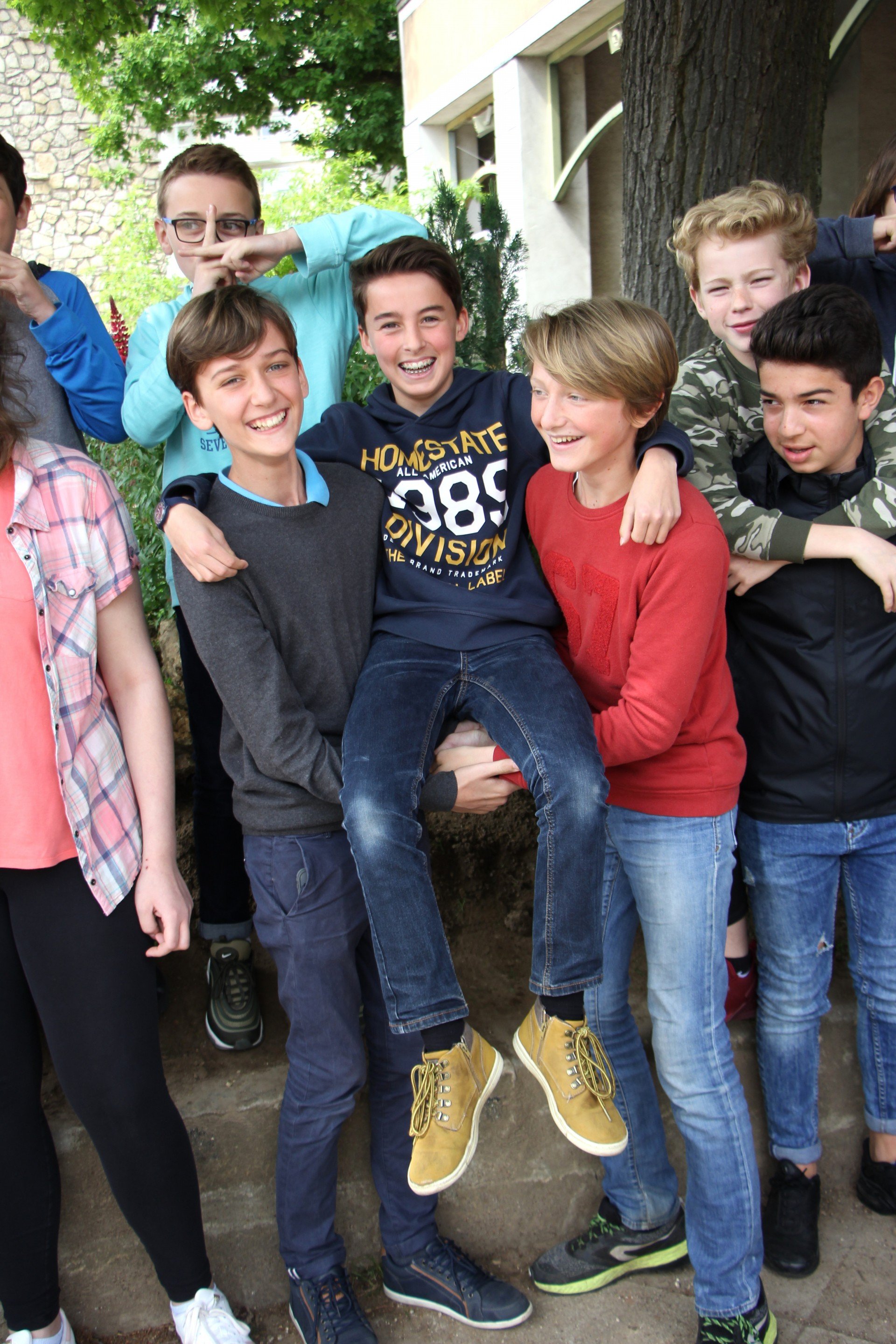 French as a foreign language

As this is a French School, most subjects are taught in French. All collégiens who arrive in the school with little or no knowledge of French will follow a special programme of French as a Foreign Language (FLE/Français spécial) designed to help them learn the language as quickly as possible. By the time students enter the lycée, they should be totally fluent in French.

In Collège, the number of hours may vary from year to year, but the FLE programme should be of a minimum of three hours per week. We cannot overemphasize the importance of speaking, reading and writing well in French. It is crucial to study, do the homework set and make the most of all opportunities to practise. 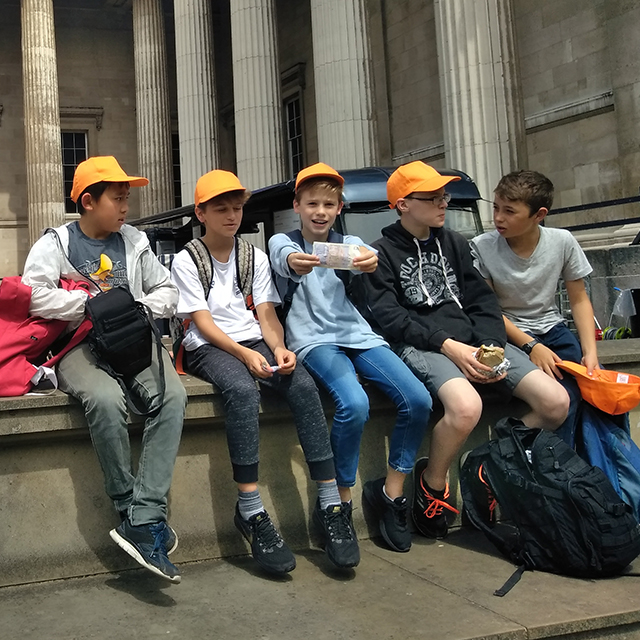 The school year in France begins in September and ends early July. Students are admitted according to their birth date in a civil year and the class they have completed. The Anglophone Section teaches children from CP to Terminale. There is no Ecole Maternelle (Kindergarten).

The classes/grades corresponding to French classes are as follows: 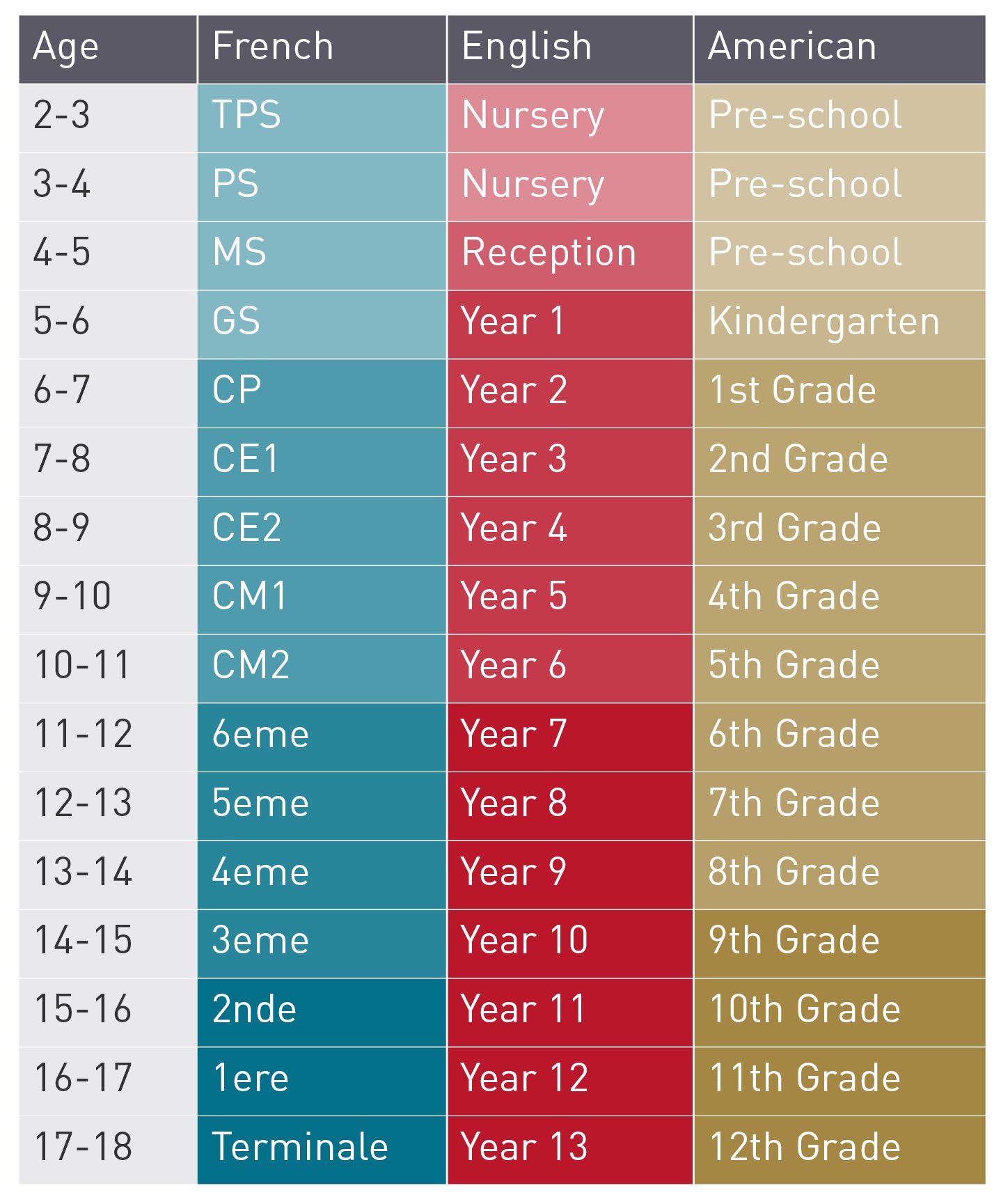