Welcome to the 40th anniversary

OF THE ANGLOPHONE SECTION

On 17th December, nearly 400 people came together at the Théâtre Municipal in Fontainebleau to celebrate  the fortieth anniversary of the Anglophone Section in style. The evening kicked off with an adorable group of Primary students performing a celebration song and dance. After Shaun Corrigan‘s welcome speech, the audience was entertained by Teo Dimov’s guitar ensemble of children of all three schools and alumna, Katie Palmer, passionately sang about her hometown.

Paul Ji, pianist extraordinaire, launched into Chopin’s Heroic Polonaise and proved once again that he was one of the greatest pianists of his generation. Charlotte Chazel‘s dance electrified the atmosphere before Glenys Kennedy spoke about her experiences as Head of Section from 1987 until 2010. A playful duet by Paul and Esther Ji followed. The very first Head, David Simmons, marvelled at how the “acorn has grown into an oak” when referring to the Anglophone Section.

Katrina Maxwell and Emilie Balloux entertained the audience with their original compositions. Then Avril Bateman reminisced about the three decades she spent as a teacher in the Section and the many trips and plays she led. Emily Rose Bry, a remarkable soprano and alumna of the Secton, sang two arias and received rousing applause from the audience. The highlight of the evening was the hilarious Peter Pan teachers’ skit, written by Marcel Tillier and directed by Marian Waddington.

A champagne reception in the Salle des Fêtes followed the evening’s entertainment. 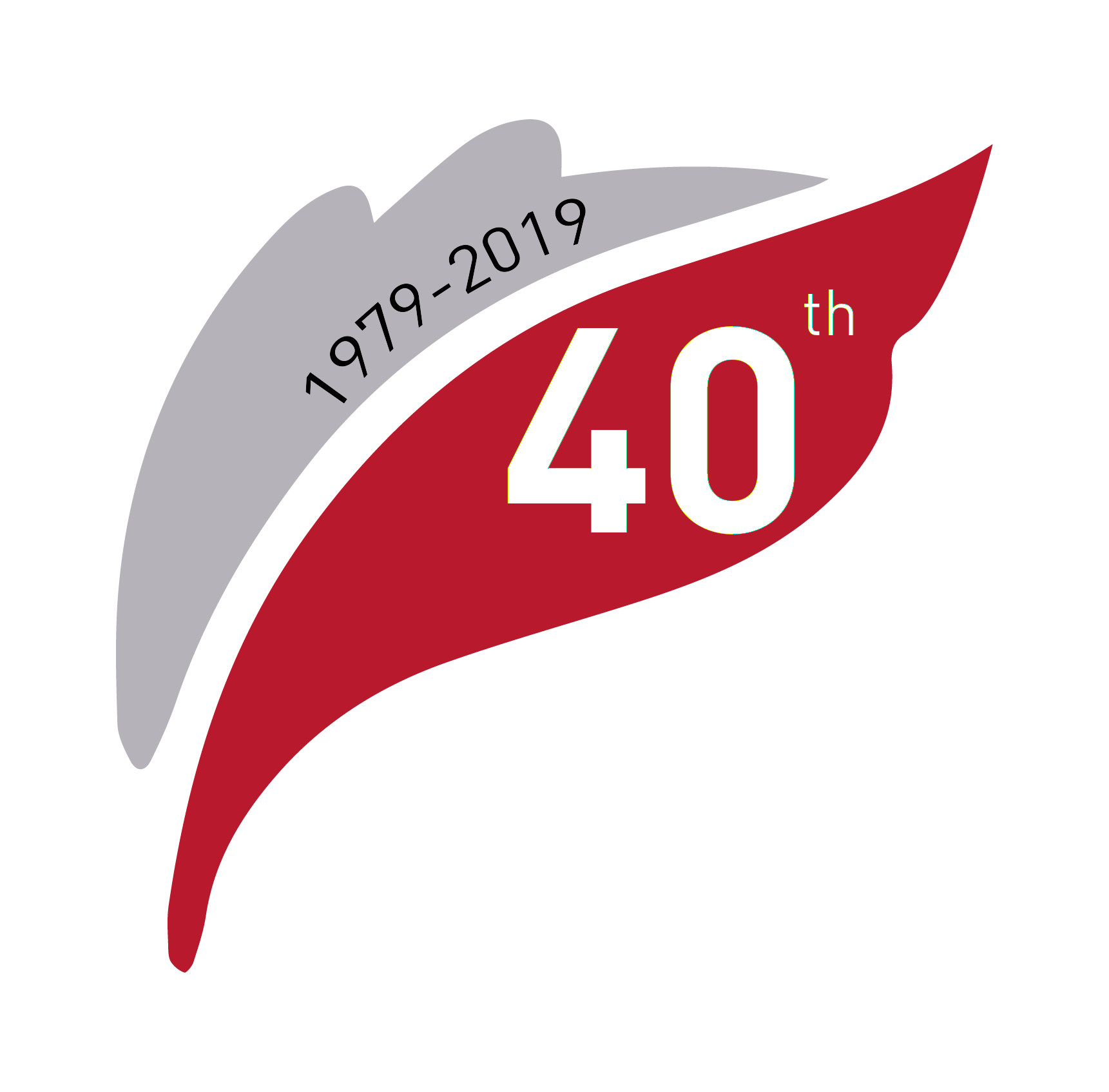 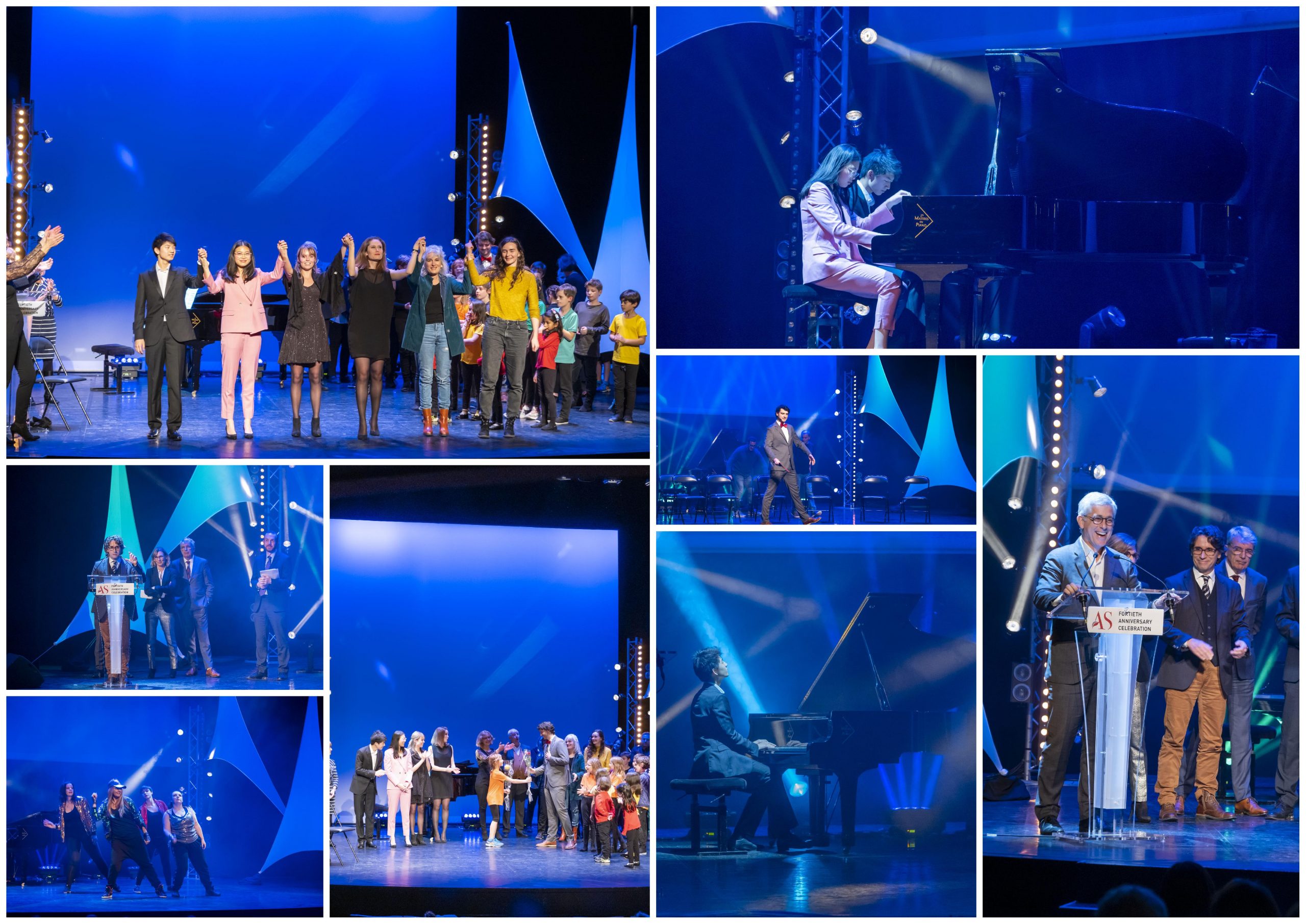 Talent and drive to be proud of!