We offer children who are fluent or nearly fluent in English an education that is unique in the Fontainebleau region: specialised English teaching within the French state system. By following the next steps carefully, the admissions process becomes straightforward for all those involved.

The process normally starts in January of the year of admission i.e. in January 2021 for enrolment for September 2021. We do admissions throughout the year on condition that place is available in the requested year group.

The first step in the admissions procedure is to complete the online enrolment for testing form and to submit it together with the latest school report/report card. It is important to provide accurate information as it will be used by the Section for the preliminary admission. Students applying for admission to the Lycée should also make contact with the Proviseur’s secretary to complete additional paperwork.

The second step is the paying of the testing fee of 150€. This can be done by bank transfer, cheque or Paypal (a service fee will be charged).

The third step is the entrance test itself. Written tests and interviews are normally carried out in March each year in Fontainebleau. In the case of remote testing, the details will be sent the teacher whose email address was provided in the enrolment for testing form. There is no absolute deadline for testing but because we are part of the state school system, there are dates by which the lists of successful candidates are submitted to the Académie de Créteil: end of March for 6e, early May for 5e, 4e, 3e; end of March and again early May for Seconde. All those who successfully pass the test after these dates are placed on a waiting list that will be used in case there are still places available after the official ‘affectation’ or place assignment by the education authorities (see fith step hereafter).

The fourth step is the results of the test. These will be communicated to parents soon after all the aspects of the test have been completed. There are three possible responses: the candidate has the necessary level (strong candidate); the candidate meets the minimum requirements of the Section (conditional candidate); or the candidate does not yet have the necessary level. The first two responses mean that the prospective student will be considered for a place in the Section. In the case of a very limited number of places, priority will be given to strong candidates.

In Primary, the number of places available to Anglophone students who successfully passed the admission test are known towards the middle of May. Candidates will be informed by email by the Section. They will be requested to formally enroll at the Espace Famille (the Fontainebleau town council’s service for school-related matters) with the acceptance letter from the Primary Head that accompanies the Section email. If residing outside the catchment area of the Léonard de Vinci school, a dérogation may need to be obtained from the family’s local mayor’s office. Following the administrative enrolment, parents are requested to make an appointment with the Primary Head to finalise the enrolment of their child.

In Collège, Sixième candidates will normally know during the first half of June if their request has been successful and cinquièmes, quatrièmes and troisièmes towards the end of June. Parents will be informed directly by the Inspection or via the Section. The secretaries of the collège will make contact with the successful candidates to invite them to fill in a dossier d’inscription. Candidates who have been admitted and who do not live in the catchment area of the Collège International will be requested to complete a demande de dérogation form and to send it to the Principal of the Collège International who will forward it to the Inspection Académique de Créteil.

In Lycée, the number of places in Seconde will be known towards the beginning of June and in Primière during the second half of June. Seconde parents will receive notification directly from the Académique de Créteil requesting to accept the offered place by reponding to the Lycée François 1er. Première candidates will be informed by email by the Section. They will be invited to fill in a dossier d’inscription at the Lycée.

The sixth step is the place acceptance. Parents are requested to pay the 250€ non-refundable initial enrolment fee to accept the place that their child has been offered.

The seventh step is the signing of the enrolment agreement. This contract between the new student’s parents and the Section stipulates the fee structure and rules and provides the Section with the necessary information to prepare the tuition invoice for the new school year.

Once all these steps have been completed, the new student and his or her family can rightfully be considered as part of the Anglophone Section. We will be delighted to welcome your child into the school and to have you as valuable member of our community! 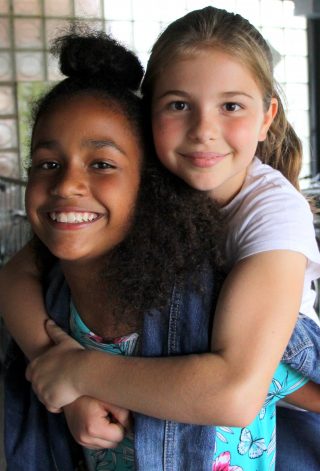 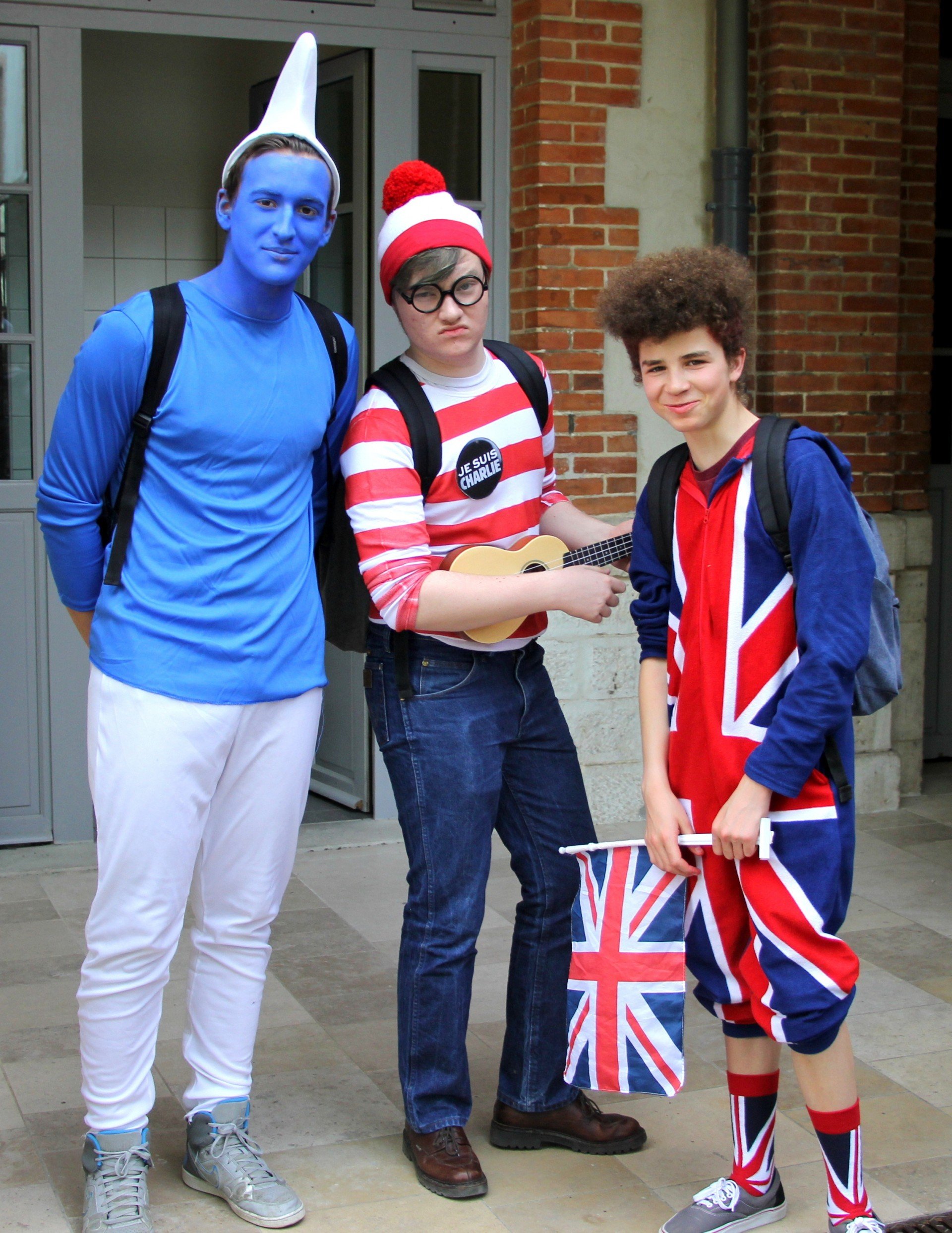 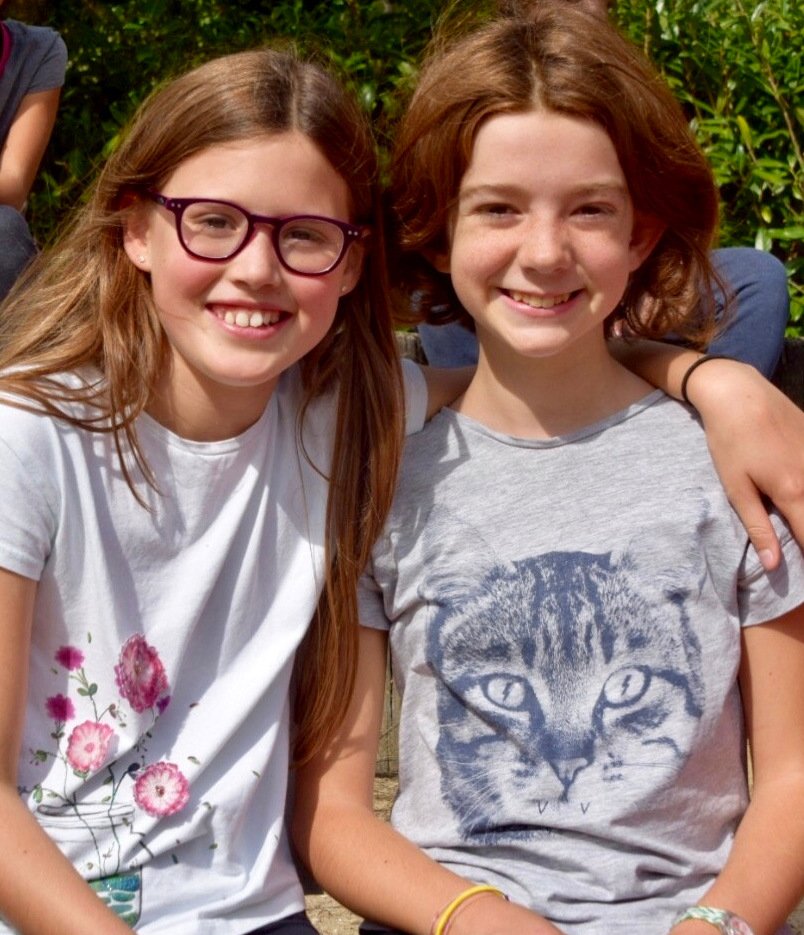