Our thirty-six delegates were part of the more than six hundred students from all over the word who assemled in Dublin for the annual SAIMUN conference. 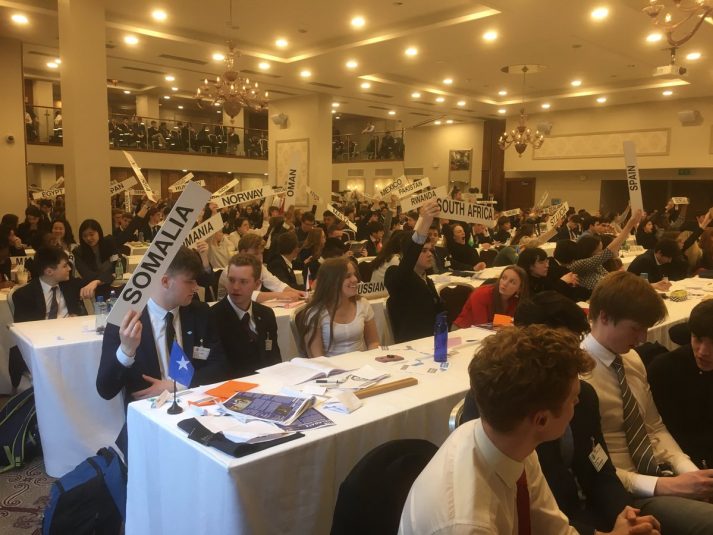 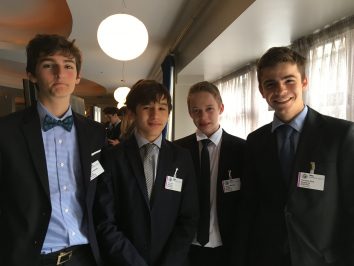 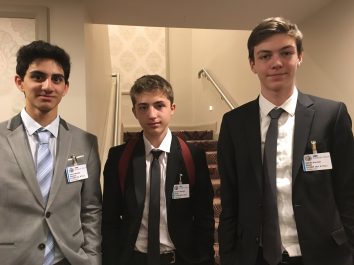 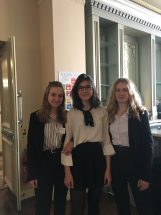 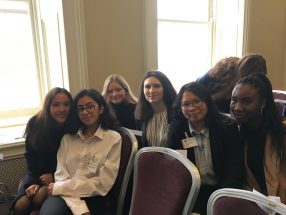 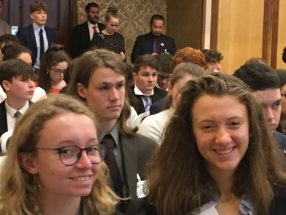 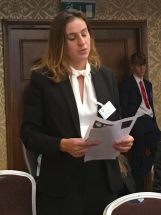 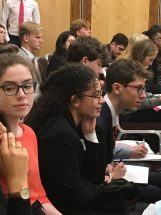 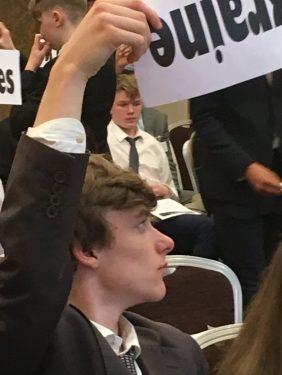 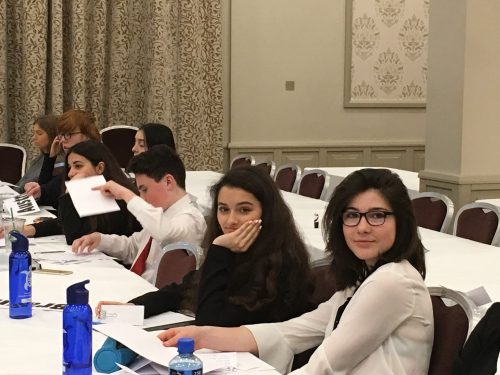 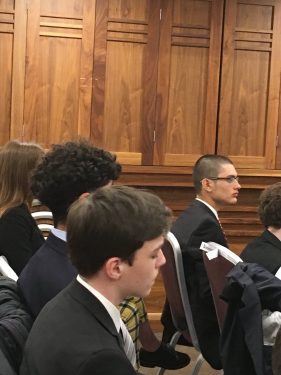 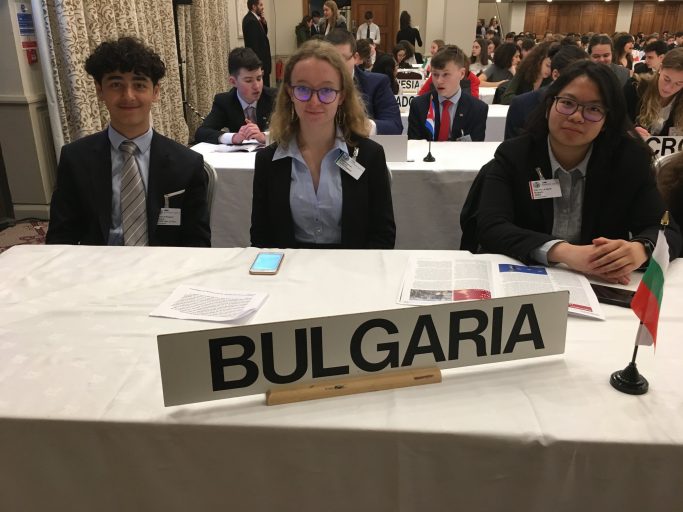 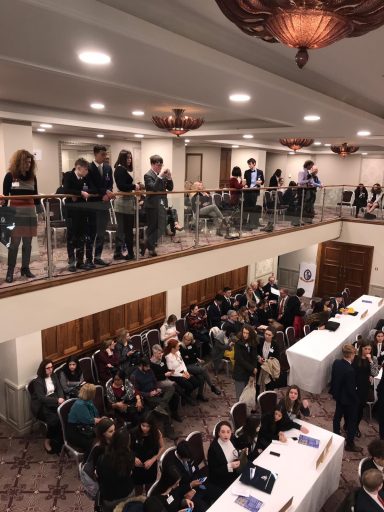 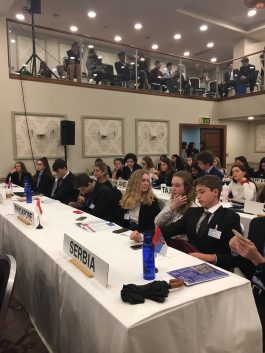 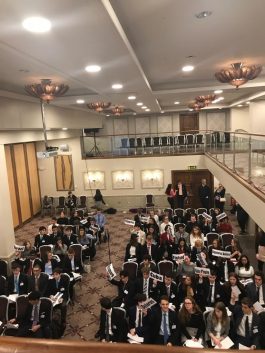 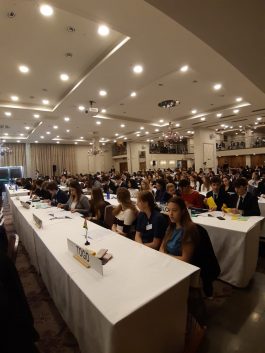 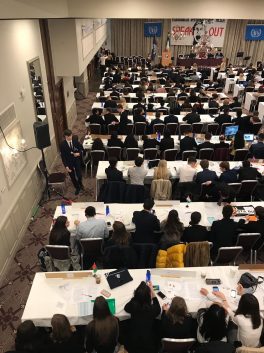